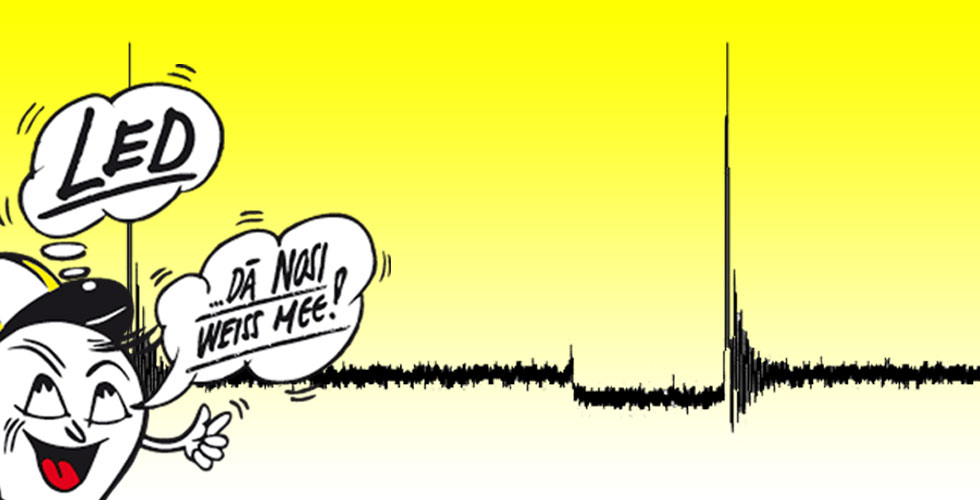 AC voltage in a sine wave, as is generated in power plants, is a problem-free affair, in and of itself. But unfortunately, this sine wave is often garbled by the time it reaches the end user. Spikes and distortion of the wave can lead to superimposed voltages, higher frequencies or upper harmonics, which not every electronic device can handle. Another problem is ‘transient surges’. These are extremely short surges lasting thousandths of a second, but which can very significantly exceed the maximum voltage value (up to 2,000V). Since they create a spicular deformation of the sine wave, they are also called ‘spikes’. These are caused either by a lightning strike to the mains or, much more frequently, by the switching on and off of certain loads, including inductive loads. Spikes are especially dangerous for electronic devices and may damage or completely destroy them.
LED lights and LED lamps always have an electronic component (both AC and DC supply) and are surge protected by special electronic circuits. However, the electronics are virtually powerless against surge spikes, which can destroy them. Surge arresters are the solution to this problem, and can be switched on in the LED load’s circuit, thereby providing safe surge protection. We therefore recommend that you protect your LED lighting, to keep them bright and lit for a long time to come!

Let us know your questions, ideas, suggestions! Get in touch with us by phone or e-mail or visit us in our LED Showroom and Shop. 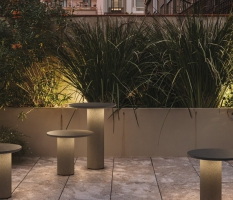 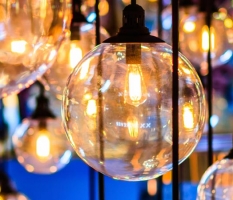 LED Bulbs for any eventuality 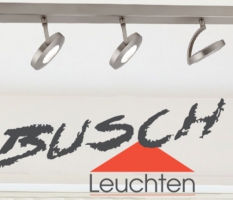 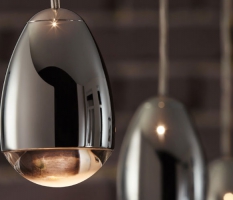 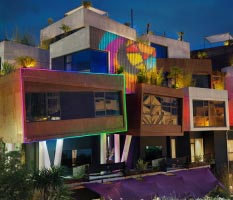 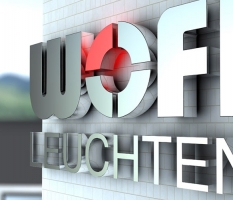 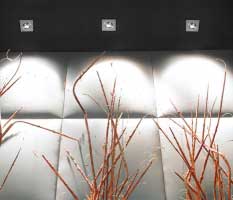